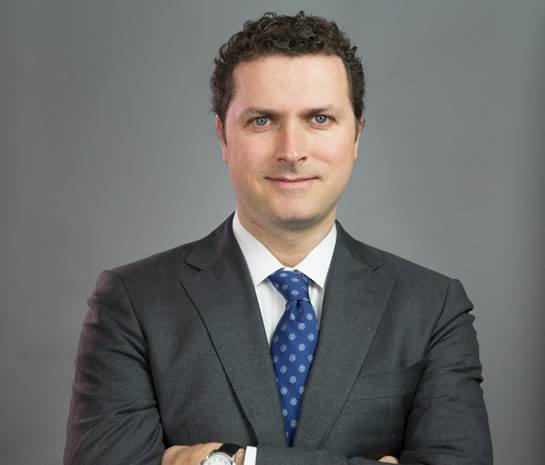 Stan M. Doerrer represents his clients in litigation matters of all types. He has experience representing clients in matters involving serious personal injury, wrongful death, and civil rights violations, as well as class actions. In his personal injury practice, Mr. Doerrer has represented victims of serious personal injury and wrongful death against both public and private entities, as well as individuals, and has helped to recover millions of dollars for clients. In 2015, Mr. Doerrer was selected as a Rising Star which recognizes the best lawyers 40 years old or under or in practice for ten years or less.

Among other accomplishments, Mr. Doerrer has served as co-lead counsel representing a class of online poker players in a suit alleging misappropriation of funds by Full Tilt Poker; and lead attorney in an ERISA class action suit brought against an employer sponsored health plan which resulted in a virtually complete recovery for class members.

Mr. Doerrer also represents clients in criminal matters, in Virginia state courts, and is VIDC-certified to accept appointments in misdemeanor and felony cases.